Twit-twoo – new nesting box set to be a hoot

The East Suffolk Norse Countryside Team loves being out in the great outdoors, managing and maintaining parks to support wildlife and visitors at some incredible sites in the county.

Encompassing 50 acres, Woods Meadow Country Park, in Oulton, near Lowestoft, is one of the newest green spaces developed for the local community to enjoy.

The land has been transformed from its former use as arable farmland to encourage a wealth of wildlife diversity, after East Suffolk Council took ownership of the site, following nearby residential development.

The team does everything from habitat management to regular maintenance work, in the park in the east of the county and in a number of other locations, including Sutton Heath and Upper Hollesley Common, and picnic sites such as Melton Riverside, Iken Cliff and Sizewell.

With spring now finally upon us, East Suffolk Norse Countryside Officer, Chris Ryde explains why there’s one bird who is particularly grateful for the team’s hard work over winter.

“As I was putting up a tit box on a mature oak tree in the park last year, I heard the wing beats of a disturbed bird, but it wasn’t the usual wood pigeon. As I looked up, I saw a barn owl perched and looking down at me with a quizzical look.

“It had been roosting in a large cavity in the tree and, as I didn’t want to disturb the roosting owl again, I planned to put a nesting box on the tree opposite.”

Enlisting the help of some arboriculturists working in the team, Chris and his colleagues put their climbing skills to good use, fixing the large wooden box into position.

Thanks to their efforts, the owl can now safely nest in its cosy new home, set amidst a blooming wildflower meadow, sure to be a favourite hunting place for barn owls.

“There was a palpable feeling of a job well done, as is often the way when you know that you are making a positive difference for wildlife,” Chris said.

“We look forward to seeing more young owlets make themselves at home around the park, along with the many other different kinds of birds which are found in this neck of the woods.” 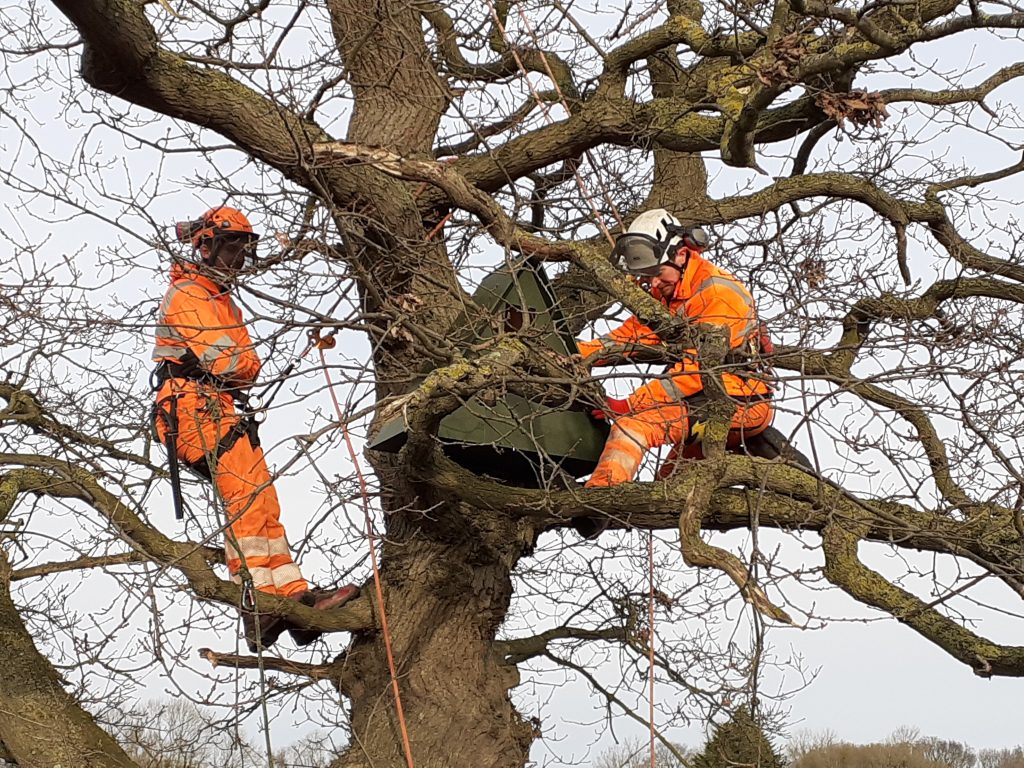 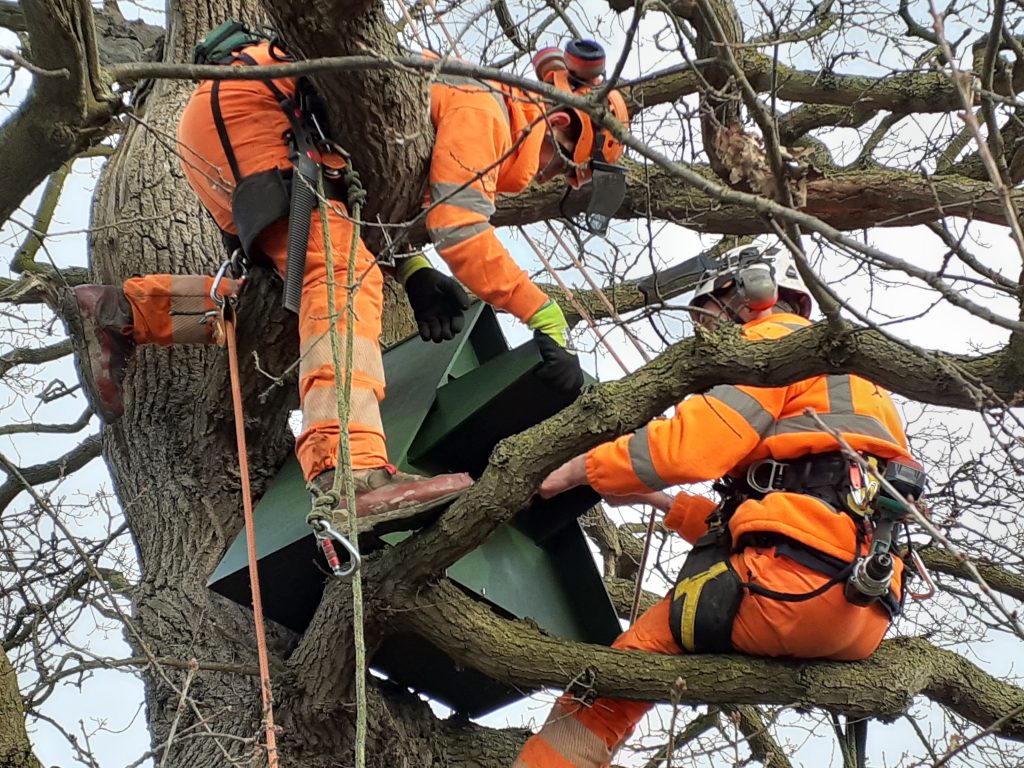 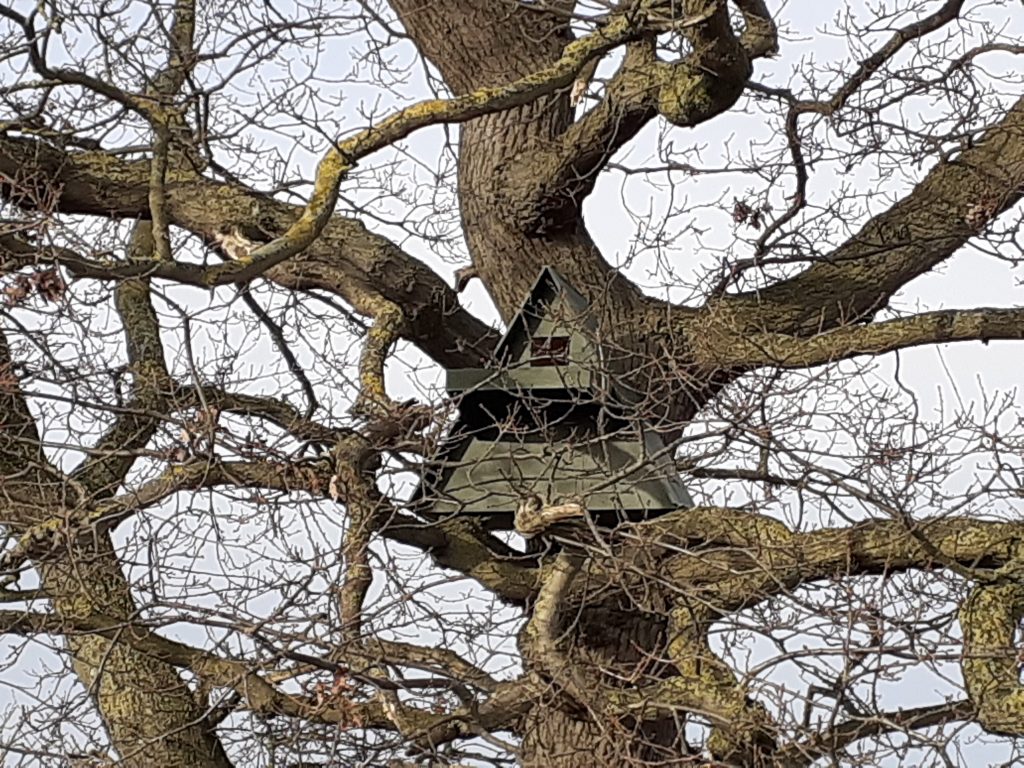