Imagine reaching the final few steps of a marathon – sweat flowing, your feet swelling with blisters and your legs burning with exhaustion – only to be told you’ve got another 74 miles to go.

That’s the daunting challenge facing Stephanie Kitts, a Building Surveyor from NPS Leeds, as she is set to embark on a 100-mile non-stop footrace, helping to raise money for charity.

“I sometimes joke that I run to keep sane, but many a true thing is said in jest,” she says.

“There’s nothing like spending hours in the middle of nowhere either alone or with friends, but always with nature to make me feel alive, at peace, and happy.”

The LAW100 event, which she has been preparing for, was set to see competitors weave their way along the picturesque Lady Anne’s Way trail, which stretches from Skipton Castle across the Yorkshire Dales into Cumbria.

Unfortunately, due to ongoing restrictions, the race has been postponed to January 2022. But that hasn’t stopped Stephanie putting in the hard yards and setting herself a new challenge before then, entering a virtual 100-mile race.

By taking part in the ‘Y 100 Sir Fynwy’ virtual event at the end of May, she will still cover the same gruelling distance, running 100 miles locally at home using her GPS watch to record and prove her run.

“This year is definitely the year for me to attempt a 100-mile non-stop footrace challenge, and I’m more determined than ever to complete the distance,” Stephanie says.

“I’ve been stepping up my preparations for months now, and although I’ll be in familiar surroundings at home for the virtual event, I’m expecting a tough challenge ahead on the 31 May.”

However, by attempting to run 100 miles non-stop, Stephanie is seeking to break new ground for herself, and in the process raise money for two charities; Staying Put – a domestic violence/abuse charity based in the North of England, and the Upper Wharfedale Fell Rescue Association – a locally based organisation in Yorkshire, comprised of volunteers providing lifesaving services to those who get lost or injured during countryside walks.

“Over many months I’ve seen appeals from all sorts of charities hit hard by lost funding due to cancelled events during the current pandemic, as well as some incredible fundraisers that have arisen out of the current crisis,” Stephanie says.

“I’m no Captain Tom, but by supporting these two incredible organisations, I hope I can do my bit to help others in need.”

Her colleagues are already rallying around her cause, with NPS Leeds set to match the total value of donations raised by staff at its local office, to further contribute to Stephanie’s fundraising efforts.

With a band of supporters behind her, she is determined to reach the finish line and her husband, Andrew – who she first met while running in the Yorkshire Dales – believes she’s more than up for the challenge ahead.

“In no way is Stef a quitter. Second best, or a job not completed fully aren’t options for her. She is very determined if there is something she wants to achieve,” he says.

“Stef loves to run in the hills and has done several 50-mile plus events including the 61-mile Fellsman Hike in the Dales and the 66-mile Bob Graham Round in Lakeland.

“I’ll be highly surprised or even shocked if she doesn’t complete her hundred-mile challenge.”

Anyone wishing to make a donation to Staying Put or the Upper Wharfedale Fell Rescue Association (UWFRA) can do so via the below GoFundMe links. 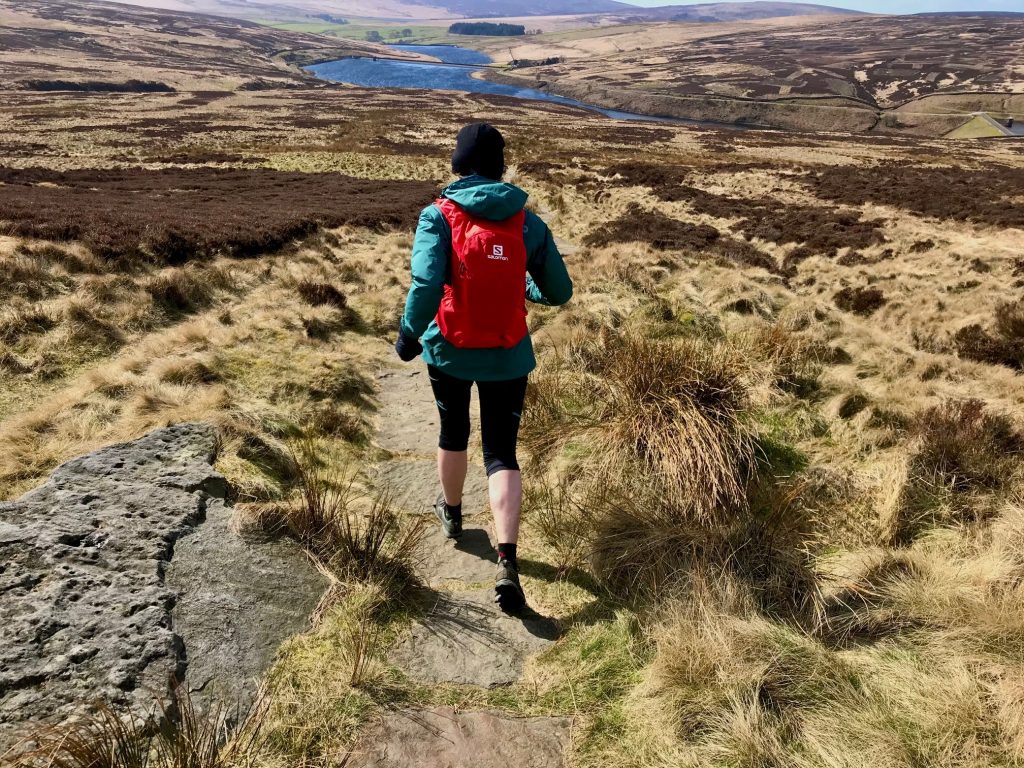 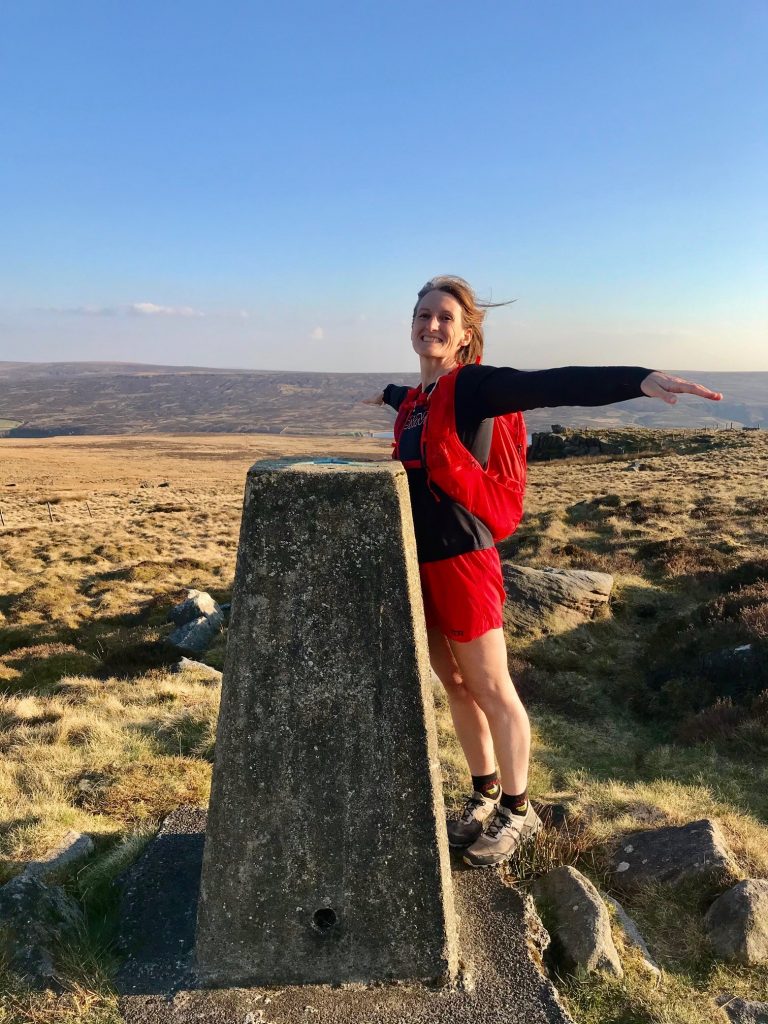