Richard set to take on marathon challenge in dad’s memory 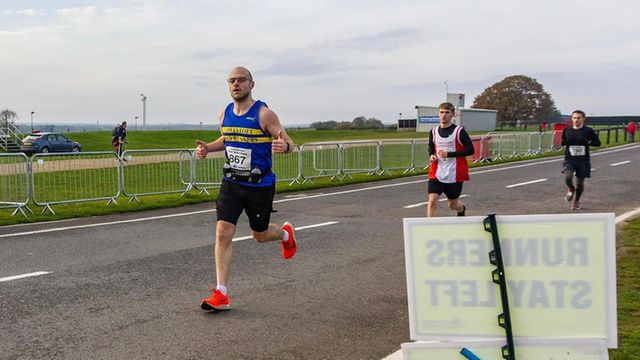 Facilities and Compliance Manager, Richard Daws, is preparing to take part in the London Marathon later this year in memory of his father, who passed away in 2010 after a long battle with multiple sclerosis (MS).

The condition – which affects more than 130,000 people in the UK – affects the brain and spinal cord, causing a range of symptoms including blurred vision and problems with mobility.

Once diagnosed, MS stays with you for life, and although there is currently no cure, treatments and specialists can help to manage the condition and its symptoms.

“I hadn’t heard too much about the condition until my dad’s diagnosis,” Richard said.

“He had what is called primary progressive MS, so his early symptoms included having difficulty moving his legs, which progressively got worse over time.

“It’s a condition that affects people differently though, and I’m keen to do what I can to raise funds and awareness to help support those affected with MS.”

Richard has been selected by the UK’s biggest multiple sclerosis charity, the MS Society, to run in the London Marathon this October – setting an ambitious fundraising target of £2,000.

Spurred on by the support of those around him – including colleagues within the TFM Team at our head office in Norwich – Richard is relishing the opportunity to take part in the marathon for the first time.

“To be able to run what is probably the world’s greatest marathon in dad’s memory and to raise money for such a great cause will be extra special on the day.

“The support I’ve already received from people out in the community has been second to none, and I’ll continue to do what I can to raise awareness about MS and how it can affect anyone at any age.

“On a personal level, I also want to keep my dad’s memory alive. He was just 55 when he passed away and will be deep in my thoughts as I take to the start line on the 3 October.” 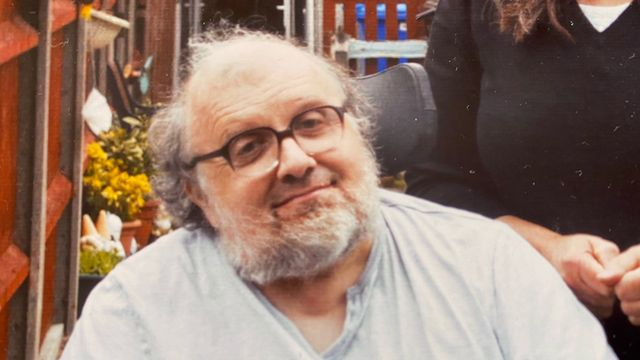 You can donate to Richard’s JustGiving page here and follow his marathon journey on his Facebook page here.

For more information about multiple sclerosis, visit the MS Society website at https://www.mssociety.org.uk/