Throughout a week of extreme weather across the eastern region, Norse Highways has been working around-the-clock, keeping people safe on snowbound, icy roads.

With heavy snowfall hitting Norfolk, our drivers and gritters have been out in force treating thousands of miles of the road network.

As temperatures plunged well below zero night after night, our dedicated Highways team has continued to brave the elements day and night, doing all they can to clear the snow and keep roads safe.

Despite the challenging conditions, our crews have continued to go out on regular three hour runs gritting dozens of routes, covering more than 2,000 miles of road across Norfolk with over 5,000 tonnes of salt.

Jason Glasspoole, Operations Director, Norse Highways, said he was incredibly pleased with the response and proud of his team, who had gone out in the severe weather conditions in order to keep the roads as safe as they possibly could.

“These are difficult conditions to work in – with freezing temperatures and snow continuing to sweep in throughout the week – but our crews just get out and get on with the job in hand,” he said.

“They really do deserve credit for how professionally they have responded. Our teams have a lot of experience and they know their stuff, providing a vital service which helps keep everyone safe out on the roads.”

Norfolk County Council also expressed its gratitude: “While many of us are tucked up in bed [Highways teams] are out in the dark covering 2,200 miles of Norfolk’s roads, so we want to just say a big thank you to everyone working tirelessly since the snow arrived last weekend.” 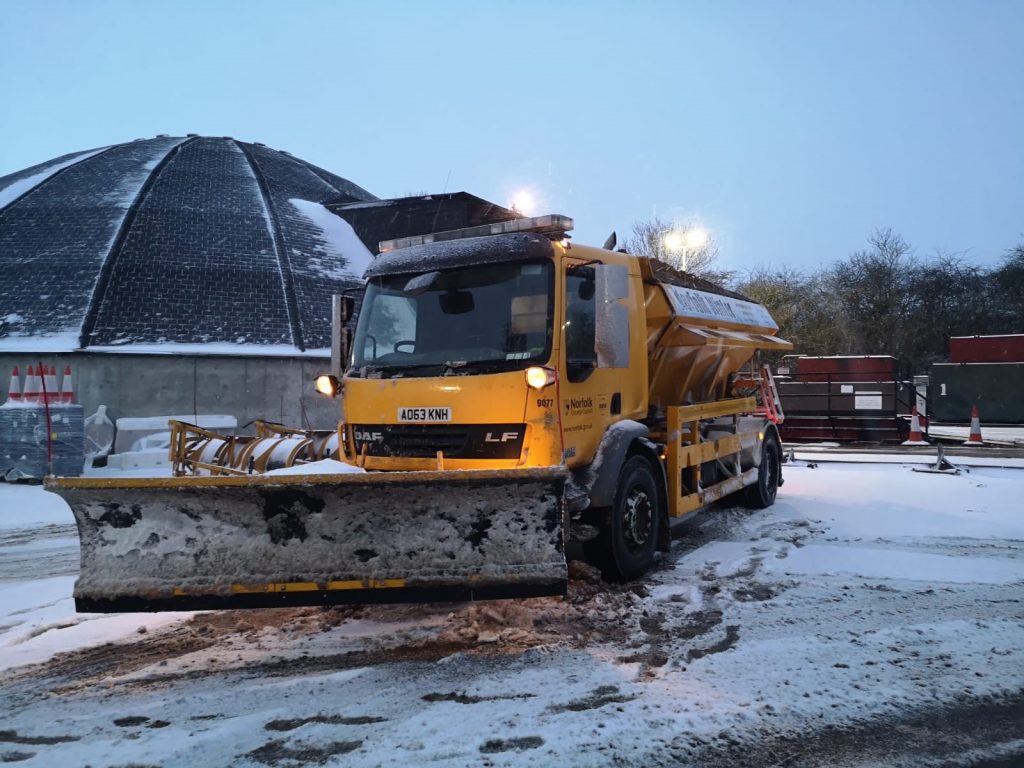 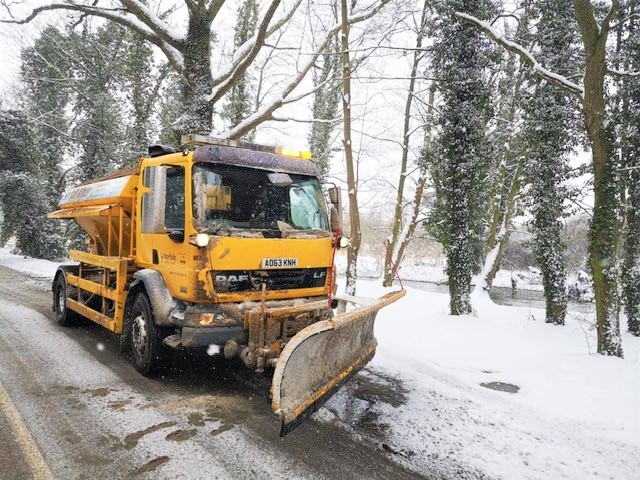 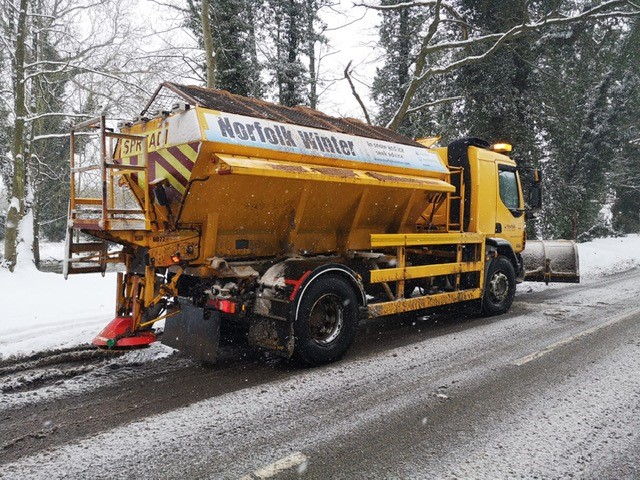