Many of the world’s best cyclists descended into Felixstowe over the weekend for the final stage of the 2021 Women’s Tour, Britain’s most prestigious women’s cycling race.

And as thousands lined the streets to catch a glimpse of the event, our staff at East Suffolk Norse were busy working hard behind the scenes, helping everything to run smoothly on the day.

Working together with East Suffolk Council and race organisers, our team on the ground was on hand to deliver a wide range of services, helping the county look its best for the event – with roads swept, litter cleared and extra toilet cleaners working at facilities along the route.

A decorated flower display for the winner’s podium was also provided by Norse, as Dutch rider Demi Vollering took the spoils to be crowned the 2021 Women’s Tour champion.

The finale of the Women’s Tour coincided with a weekend-long celebration at the seaside town, which East Suffolk Norse also supported, as FelixFest provided plenty of additional fun for locals and visitors alike – including a public bike ride, triathlon and various other activities.

East Suffolk Norse’s Felixstowe Operations Manager, Steve Green, said: “We were very pleased to support this event, which we have also done in previous years when the Women’s Tour has passed through East Suffolk.

“Norse is very much a part of the local community, and we take great pride in seeing the area looking tidy for the professional cyclists and spectators; just as we are also pleased to work hard every day to keep East Suffolk looking its best for the people who live here.

“I am very proud of everyone’s efforts across the weekend and leading up to the event, which was a terrific success.” 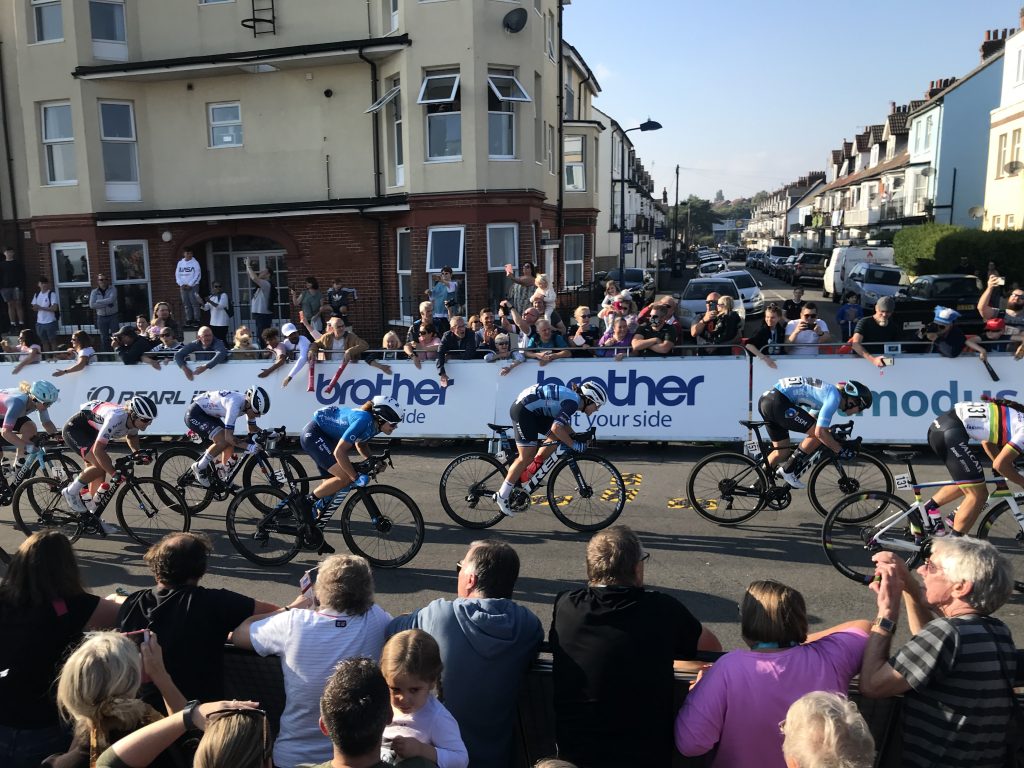 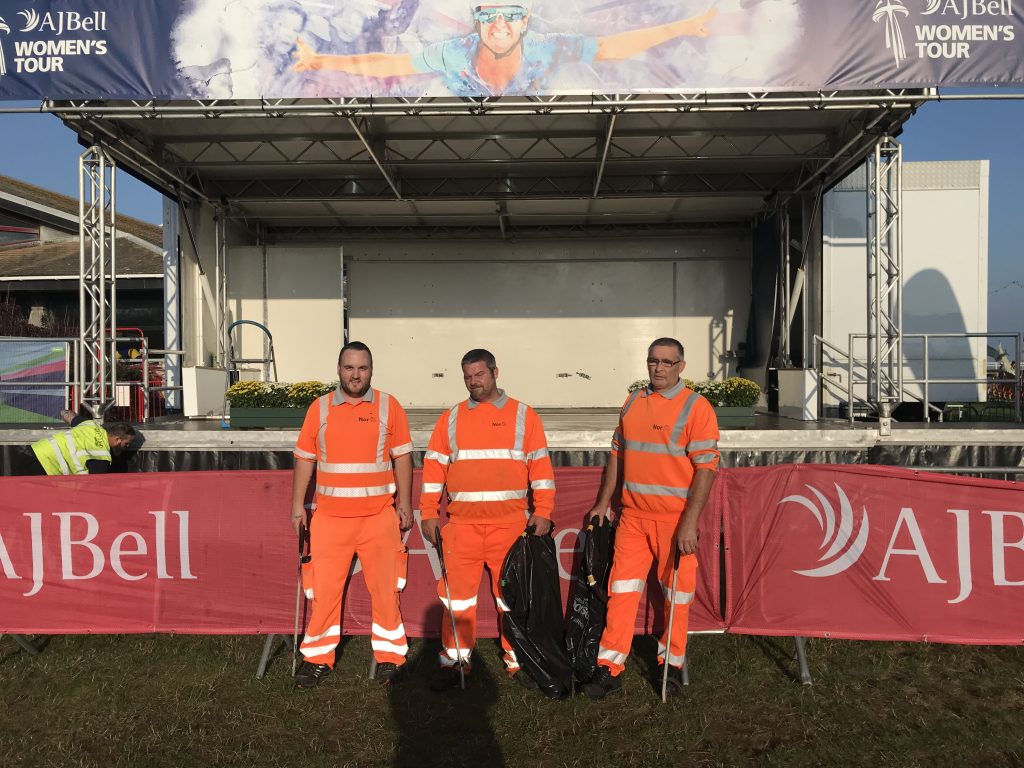